Affairs of the Hair 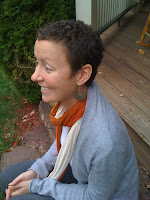 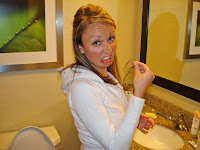 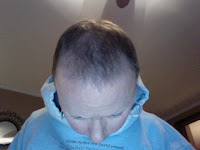 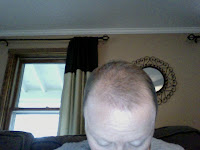 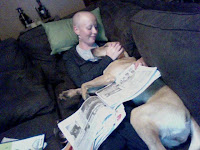 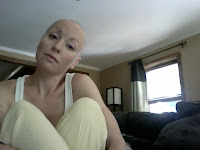 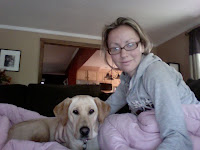 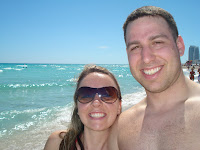 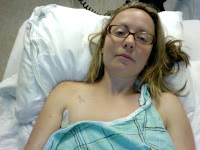 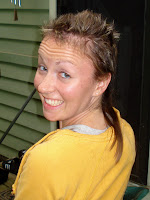 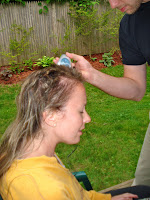 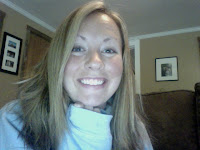 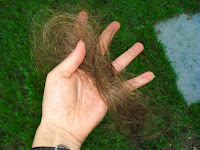 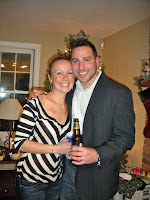 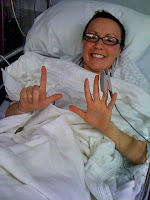 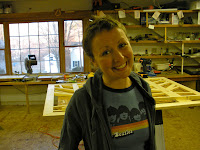 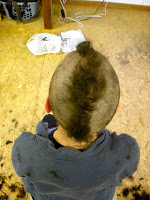 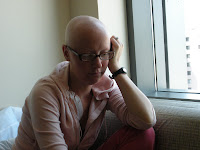 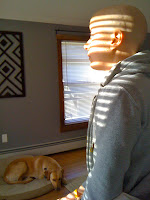 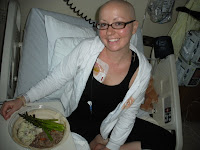 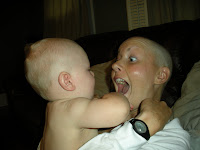 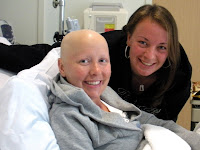 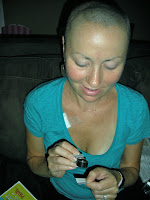 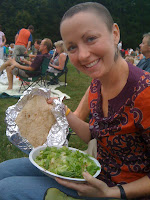 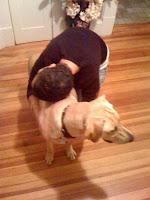 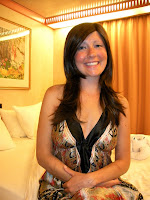